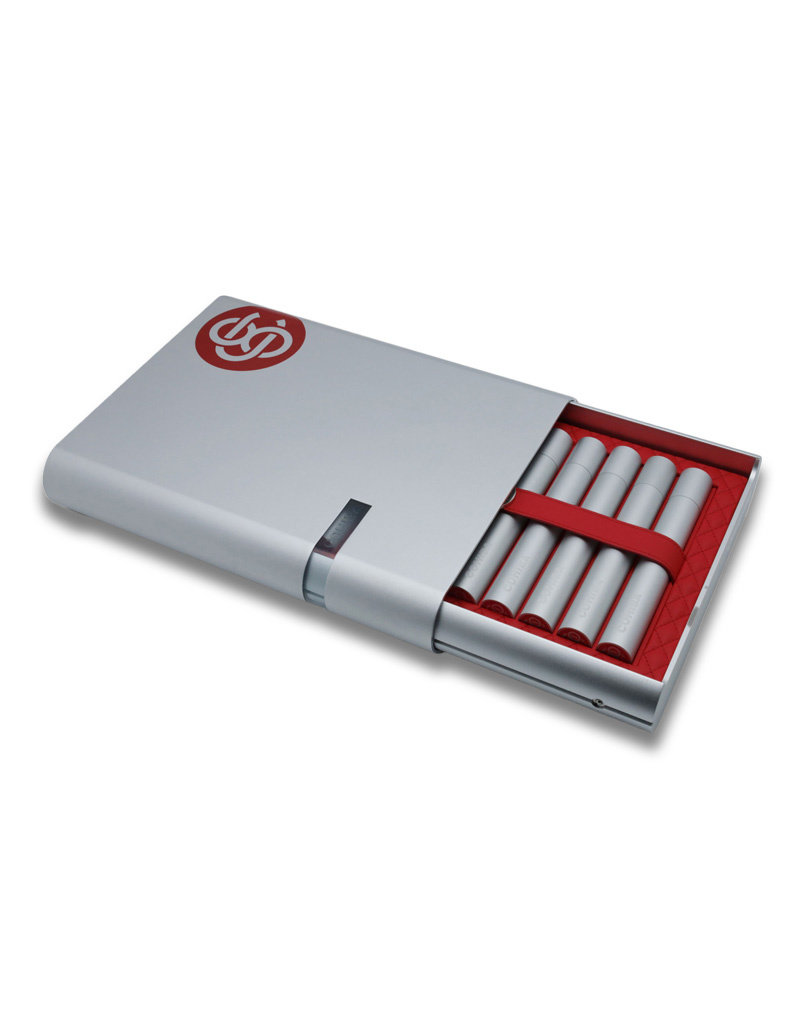 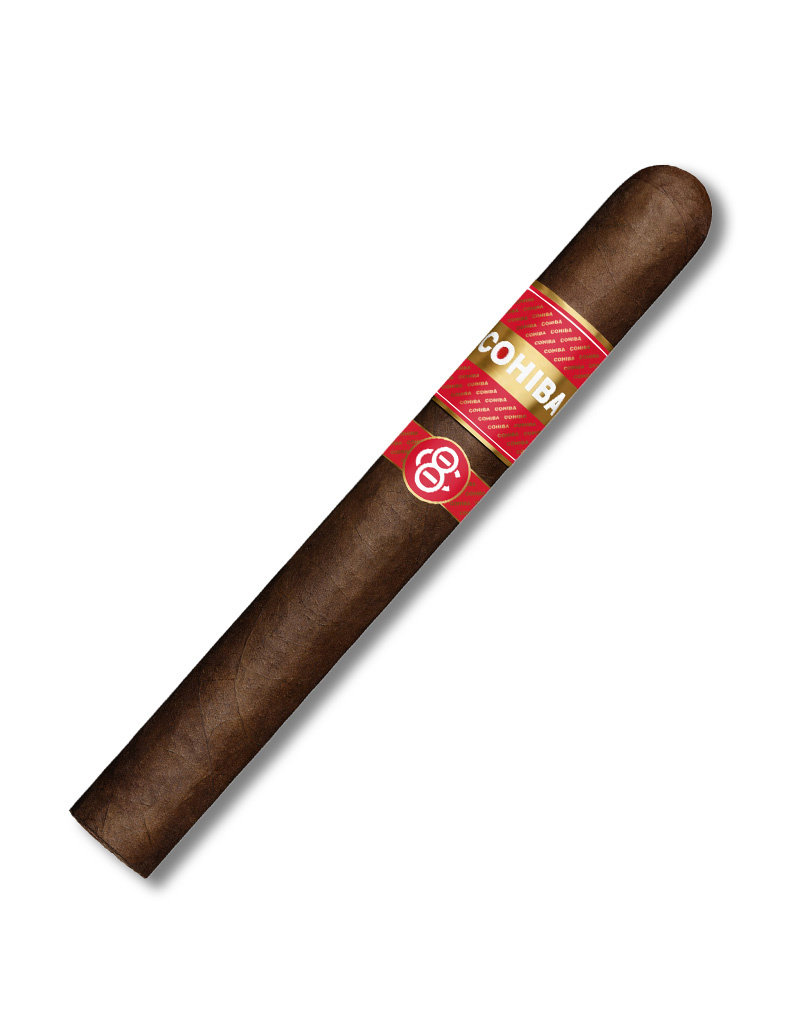 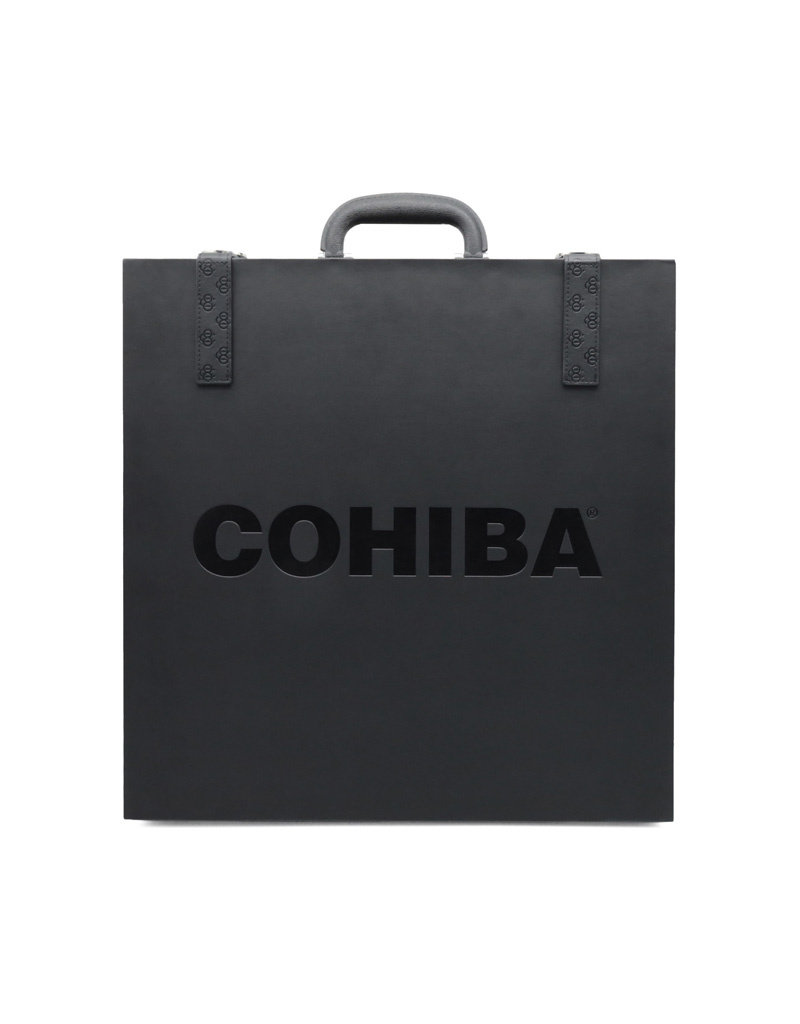 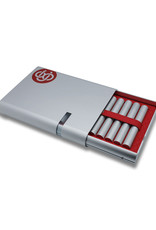 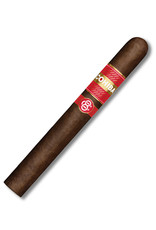 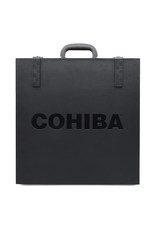 A new luxury Cohiba Cigar for Duty Free & Holiday. A modern and premium alternative seeking the international traveler. Our path begins with choosing only the best seeds, soil, leaves and skilled artisans for the making. Next, we hand-select eight tobacco varietals from six of the premier growing regions around the world. These are blended by master cigar makers in a time-honored tradition. There are no shortcuts in creating a masterpiece. Our tobacco is aged in tercios of Royal Palm Bark, and finished in fragrant Spanish Sherry casks. We test for excellence at every step to ensure flawless construction.

Cohiba C8 continues to raise the bar in luxury.

Cohiba C8 is a masterpiece of a cigar. Crafted of a silky, lustrous Ecuadoran Sumatra wrapper with nearly imperceptible veins, and a wrapper-quality Connecticut Broadleaf binder, the story of Cohiba C8 is perhaps best told through its profoundly aged blend.

The narrative begins with tercios made of Royal Palm bark and extends to special finishing in Spanish Sherry casks where the natural characteristics of each leaf of the blend were enhanced to the point of perfection. Blending experts at General Cigar Dominicana in Santiago, DR, painstakingly identified exceptional vintage years and further selected each bale and each leaf by hand for inclusion in C8.