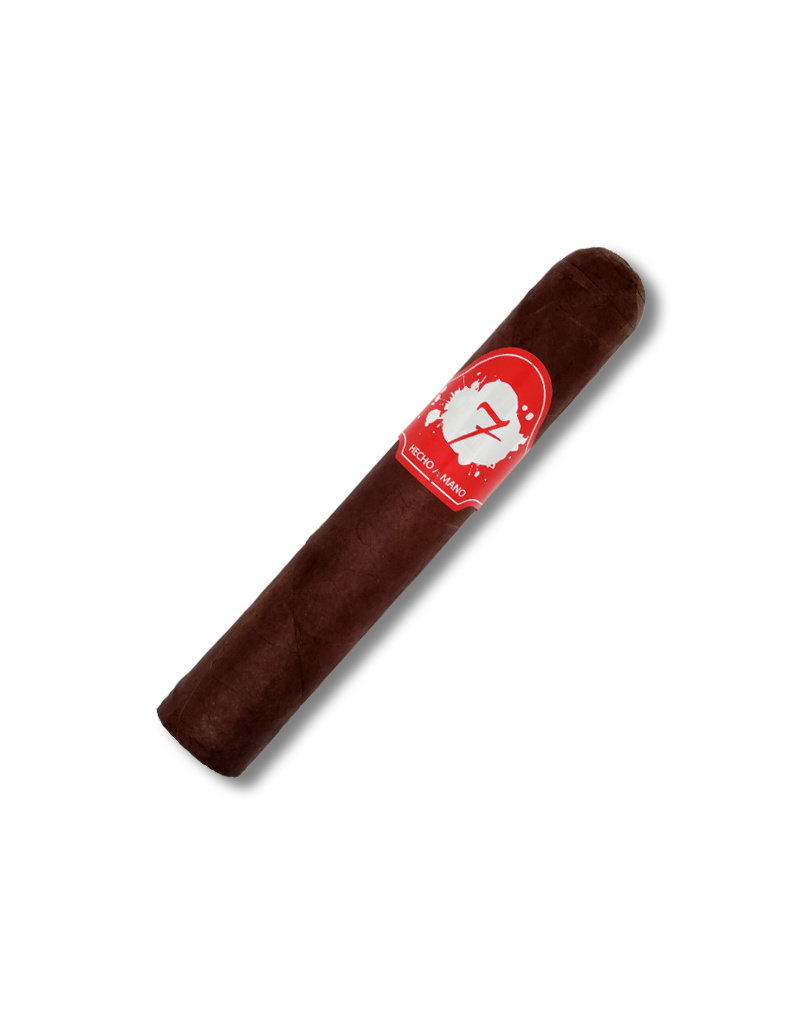 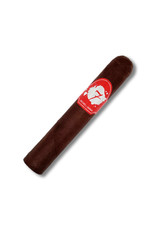 Bringing to mind five-million-dollar lighters, castles in France, and Napoleon's cognac reserves, to say that El Septimo is making a splash in the luxury cigar market is an understatement. Based out of Costa Rica, an expensive place to produce cigars, El Septimo has become the epitome of high-end boutique. When we had the opportunity to collaborate on an exclusive blend with El Septimo and offer the cigars at a discount, this was something we gladly jumped at. While the MSRP for the cigar is $28.00, the cigar will be available for half-price at LCA shops for the first 72 hours of the release. El Septimo typically does not allow discounting of its products, but Zaya Younan, CEO of El Septimo, agreed to this one-time discount opportunity so that anyone, regardless of financial status, could try an El Septimo at least once. The Zaya Nueva Reserva is a 5x54 exclusive blend of tobaccos aged for 7 years and rolled at the company’s factory in the mountains of Costa Rica.