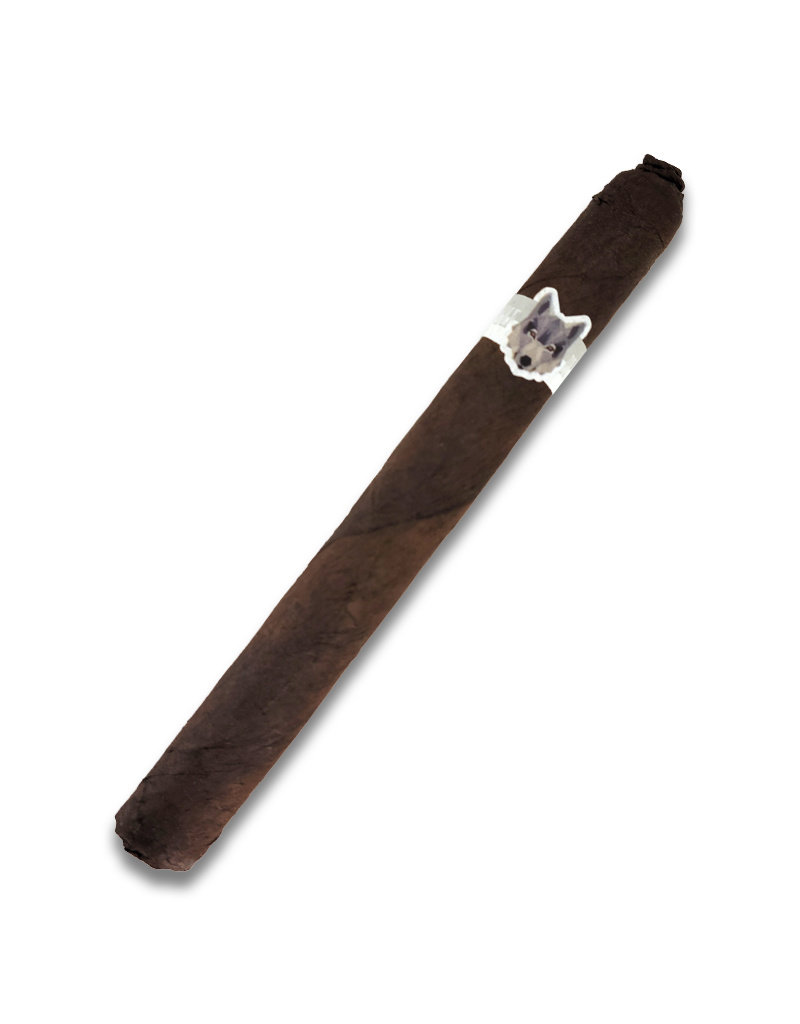 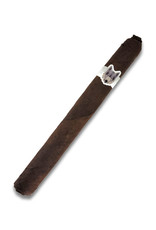 Smoothest maduro-wrapped cigar ever. Dr. Gaby Kafie wanted to create for us a blend using a Mexican San Andres wrapper that was not overpowered by strong fillers and binder, allowing one to experience the authentic taste of the San Andres leaf. This cigar is proof that a Mexican San Andres wrapper by itself does not create a strong cigar. The binder is a Honduran Criollo 98, the filers are all Honduran, and the cigar was rolled at Tabacalera Kafie in Honduras. The 6 x46 cigar is named after the Mexican Grey Wolf, which is nearly extinct with less than 100 left in the wild.