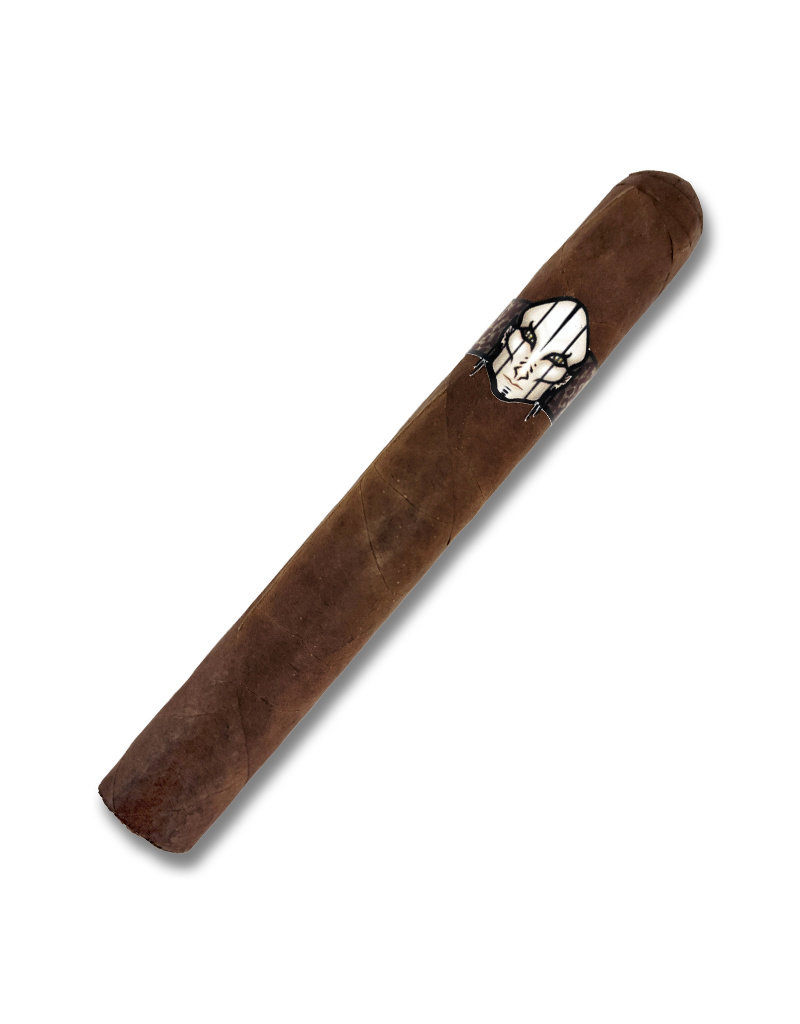 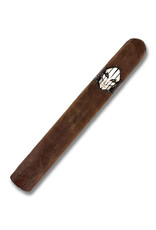 Following the release of the first twelve cigars in the Subterraneo Series, we now bring you the thirteenth and second to last cigar in the fourteen-part series: Mercury. Known for her wisdom, Mercury was an alien-human, but closer to alien, hybrid species who was able to communicate both with the extra-terrestrials of Subterraneo legend and the pre-Mayan peoples. She was regarded as the messenger between the pre-Mayan humans and the other hybrid-beings of Subterraneo who had all lost the ability to communicate directly with humans.

All tobaccos used in Mercury were grown, fermented, blended, and rolled by AJ Fernandez in Nicaragua. We believe Mercury to be the most balanced smoking experience of the entire series.