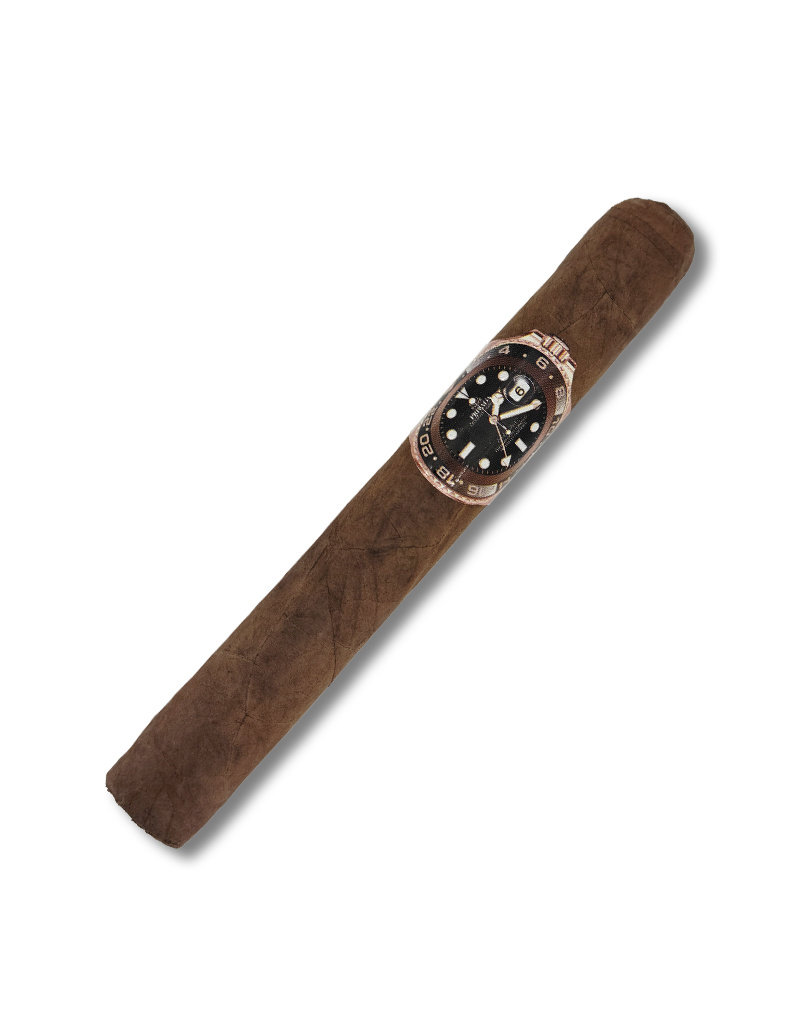 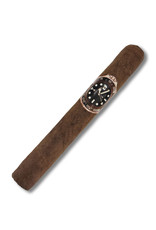 This installment in the Privada Watch Series takes inspiration from the bi-colored bezel commonly referred to as “Root Beer.” Like the Pepsi, this colorway was first introduced by  Rolex and has been replicated by numerous other watchmakers. Root Beer is a 6x54 Honduran  puro using only tobaccos grown at the farms of Hugo Endemaño and rolled at his factory, Raíces Cubanas.