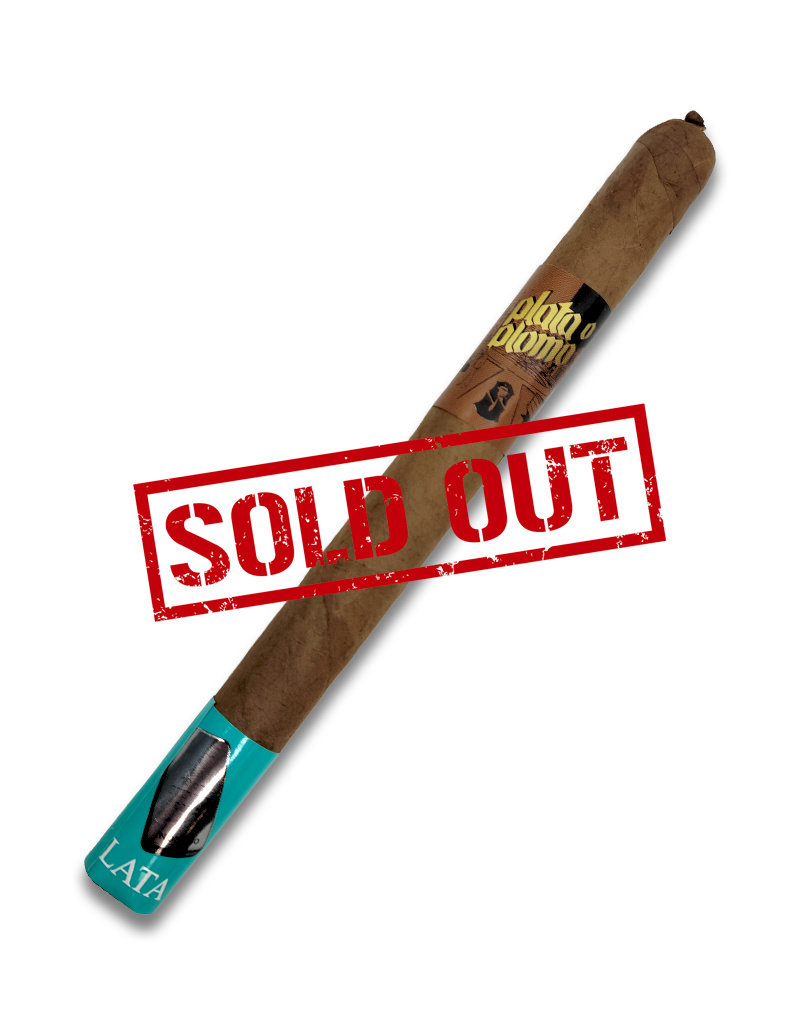 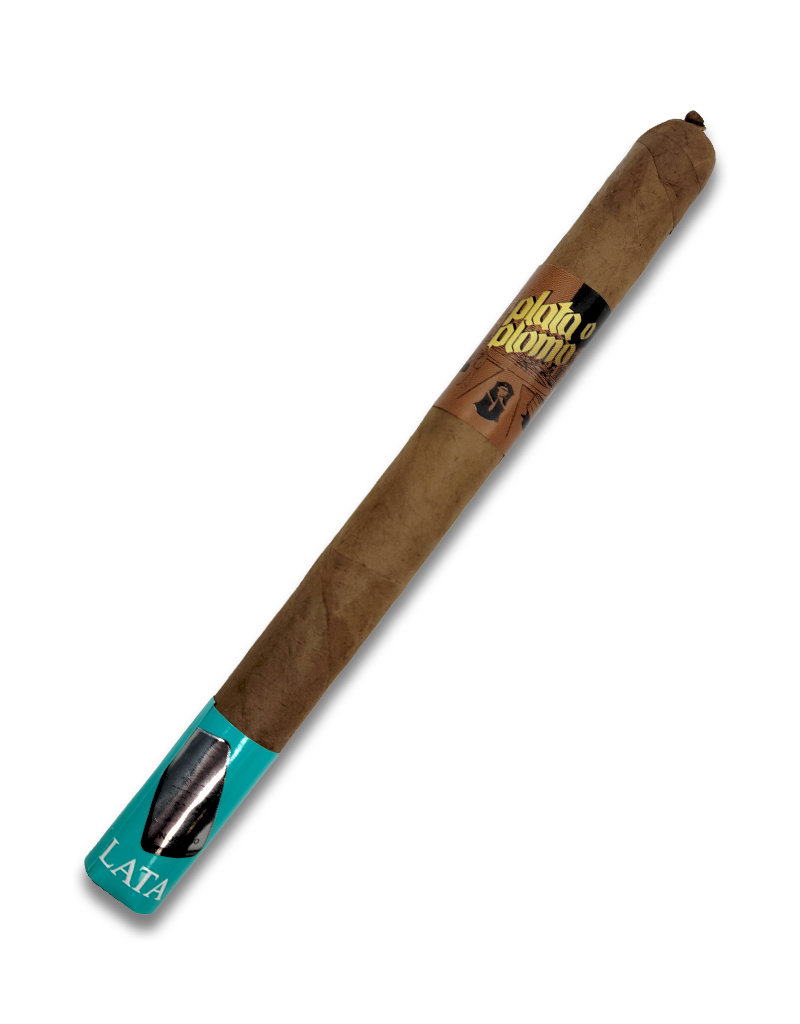 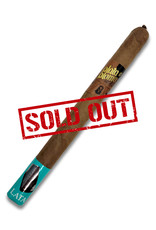 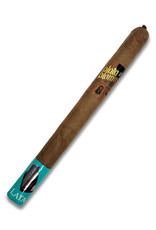 Over 18 months ago, the original Plata O Plomo was released in the Privada Cigar Club monthly subscription box and greeted with overwhelmingly positive feedback from our members. The cigar came from James and Coleman of Sinistro and was rolled at La Aurora, the oldest cigar factory in the Dominican Republic. James, being the perfectionist that he is, spent four months working on the blend, and he incorporated into the blend some of that tobacco that La Aurora is famous for: andullo. The method of producing andullo is extremely slow and labor intensive. Basically, the tobacco is wrapped and fermented in leaves from a banana tree for months at a time until the tobacco takes on an almost paste-like consistency with an extremely distinctive taste. In addition to the andullo in the filler, there are also Nicaraguan, Peruvian, and Dominican leaves in the filler, an undisclosed binder, and a Connecticut Shade wrapper on this 7x38 lancero. This LE version of Plata o Plomo is a tweaked blend from the original, and is distinguished by a foot band which the original didn’t have.

The name of this cigar “Plata o Plomo” references a saying that was often used by kingpin Pablo Escobar. It translates literally to “silver or lead” and was basically an invitation to accept a bribe to cooperate with Escobar (silver) or else get a bullet in the head (lead). You can see on the band coins on one side clashing with bullets on the other.